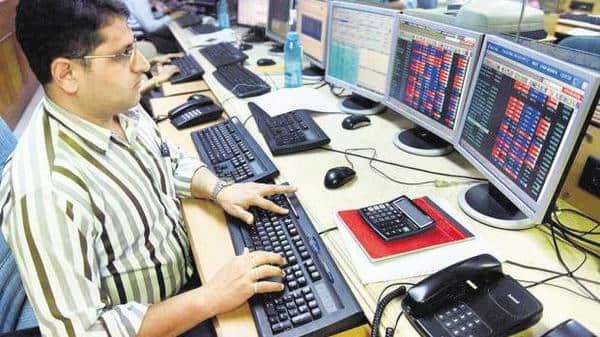 MUMBAI: Mumbai: Shares of IndiaMART InterMESH Ltd closed at a near 34% premium on Thursday, against its issue price of₹973, which was the upper end of the company’s public offer price band of ₹970-973 per share.

The initial public offer (IPO) of IndiaMART, which operates Indiamart.com, opened on 24 June and closed on 26 June.

The suppliers had listed 50.13 million items, of which 75% consisted of products, while the rest was services, according to the DRHP.

Earnings before interest, taxes, depreciation, and amortization (Ebitda) stood at ₹82.30 crore, up 76.6%.

The company has zero debt and ₹685 crore cash as on 31 March.

“We feel IndiaMart can sustain higher growth and higher growth in revenue will help it to improve margins on account of operating leverage. IndiaMart is focused on B2B and enjoys a dominant position in India,” said brokerage Nirmal Bang, in a 24 June note.

“We feel the B2B segment is more specialized and has not attracted any major competition from other large marketplaces, such as Amazon, Flipkart, and even search engines like Google. IndiaMart enjoys pricing power and the card rate for paid services has increased in last few years,” the report added.

“With high internet penetration and IndiaMart’s presence in different verticals and geography, we believe IndiaMart will be able to capture the rising opportunity in the industry. Being an e-commerce company, investment is majorly into the platform, which is already built, so the company cost would not grow in comparison to sales, leading to improvement in the profitability,” the report said.