Shares of IT companies fall as investors book profits 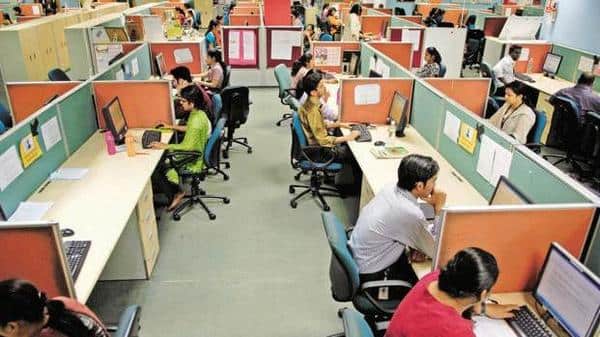 Analysts said IT stocks had traded at a premium to other stocks as investors took to defensive plays due to concern over an economic slowdown and liquidity crunch.

According to a Credit Suisse report, there will be no material impact on tax rates on IT services companies following the tax cuts. The current blended effective tax rates of 22-27% are a combination of higher tax rates paid outside India and much lower tax rates paid in India. IT companies, thus pay lower than 25% tax rates in India and the cuts announced Friday will not lower their overall tax rates.

Brokerage firm Prabhudas Lilladher said it has increased underweight on the sector to 390 basis points and remains cautious as growth in tech spends in BFS clients in the US and European geography will be muted compared to last year due to trade war concerns, uncertainty on central bank policy and interest rates, Brexit related uncertainty. The rupee advantage will also weaken now.

The new taxation rule will be neutral event for Indian IT companies at the consolidate level. Tax rates will be lower than 25% as US and UK rates are at 21% and 18% respectively, Prabhudas Lilladher report adds.