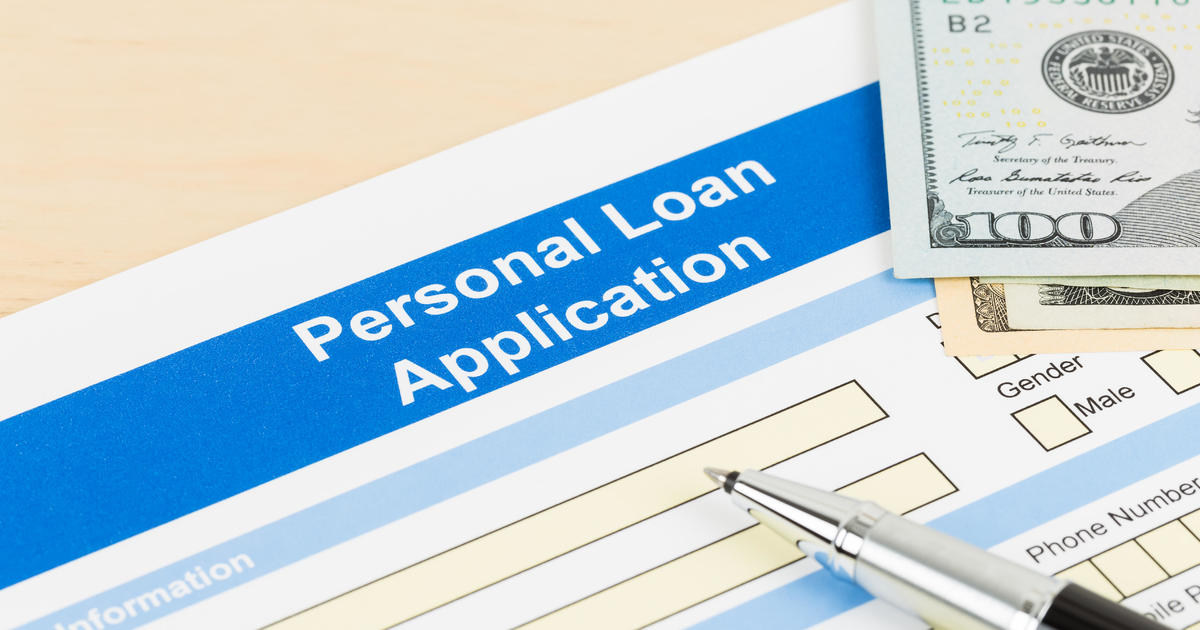 Would you feel comfortable disclosing your bank account information on a personal loan application? What about your work history? Your college major?

That’s what it could take to borrow money from some loan companies that consider alternative data — which can be anything that isn’t in your credit report — when deciding whether to approve your loan application.

Companies that use the data say it helps them better evaluate applicants by giving them insight beyond a credit report, which usually shows things like your name, address, Social Security number, and current and past credit accounts.

But some consumer advocates say that while certain types of alternative data can be promising for consumers, others have the potential to reinforce existing racial and economic disparities and limit access to money for low- and middle-income people.

Does the personal info help or hurt?

With the consumer’s approval, using bank account information like credits and debits — which can show responsible financial behavior — on a loan application can be positive for those historically underserved by the credit system, according to Chi Chi Wu, an attorney with the National Consumer Law Center, a consumer advocacy group.

But incorporating educational and occupational data in a loan application “replicates existing inequality and it reinforces it,” she said.

Wu referenced racial disparities in occupational and educational attainment in testimony she gave to the U.S. House Financial Services Committee about the use of alternative data in credit scoring and underwriting.

A 2018 Bureau of Labor Statistics report shows that 41% of employed white people and 54% of Asian people work in professional or management fields, while 31% of employed blacks and 22% of Latinos work in those fields.

But Dave Girouard, CEO and co-founder of online lending platform Upstart, which asks for financial information, education and work history on loan applications, said the company works closely with regulators to avoid unfair bias in its application decisions.

When tested against a model that uses traditional credit and application information, the combination of alternative data and machine learning that Upstart uses to assess borrowers approved applicants with 620 to 660 credit scores — bad-to-fair scores on the FICO scale — about twice as often, according to a post on the Consumer Financial Protection Bureau’s website summarizing the test.

Girouard said that while many of the variables Upstart considers in an application decision have a clear connection to an applicant’s financials, others are considered because the algorithms the company uses have deemed them relevant to someone’s ability to repay.

“Our model wouldn’t care about a variable unless it had demonstrated that it’s predictive,” he said.

Lenders and consumer advocates agree the credit scoring system is imperfect. The Federal Trade Commission reported in 2013 that 1 in 5 Americans had a mistake in at least one of their three credit reports. You can check for errors on your credit reports for free.

Wu said a credit score can also represent an economic advantage or disadvantage that’s outside of a person’s control.

“In terms of lending without replicating existing disparities, it’s hard because even the credit score itself has racial disparities,” she said.

But many lenders have a minimum credit score requirement for an unsecured loan, because it’s still considered a strong indicator of your financial responsibility.

Online lender Earnest requires borrowers have at least a 680 credit score to get a personal loan. But Chief Product Officer David Green said the company also asks applicants to link bank account information to give a more current view of how that person spends and saves.

“(Your credit score) is still a big deal because … it’s a very robust dataset and it’s an important part of your financial story,” Green said. “I looked at thousands and thousands of credit reports in my first couple years at Earnest, and a lot of times you can tell (the credit score) just is telling the wrong story.”

An increase in the intrusive nature of the data lenders consider in application decisions should be met with more transparency to the consumer about what’s being used, said Brent Adams, senior vice president of policy and communication for the Chicago-based financial research and advocacy nonprofit Woodstock Institute.

“There’s another piece of this which (is) — it’s inevitable,” Adams said. “There’s no real point in digging one’s heels in and opposing the use of alternative data because it’s inevitable.”

Tags: a data get give have loan May More Personal than think To You
Categories: Personal Loan